Fuel cells are an attractive option for energy conversion as they offer high efficiency with little or no pollution. After the theorization in the XIX century, the first application was in the Gemini V spacecraft by NASA in 1965. However, up to now, there’s little to no commercial uses of fuel cell technology. One of the main burdens is the cost and the scarcity of the catalyst, usually a noble metal like Platinum. A new research, led by Professors Marco Giorgetti and Domenica Tonelli from the University of Bologna, marked a step towards noble metal-free electro-catalysis. 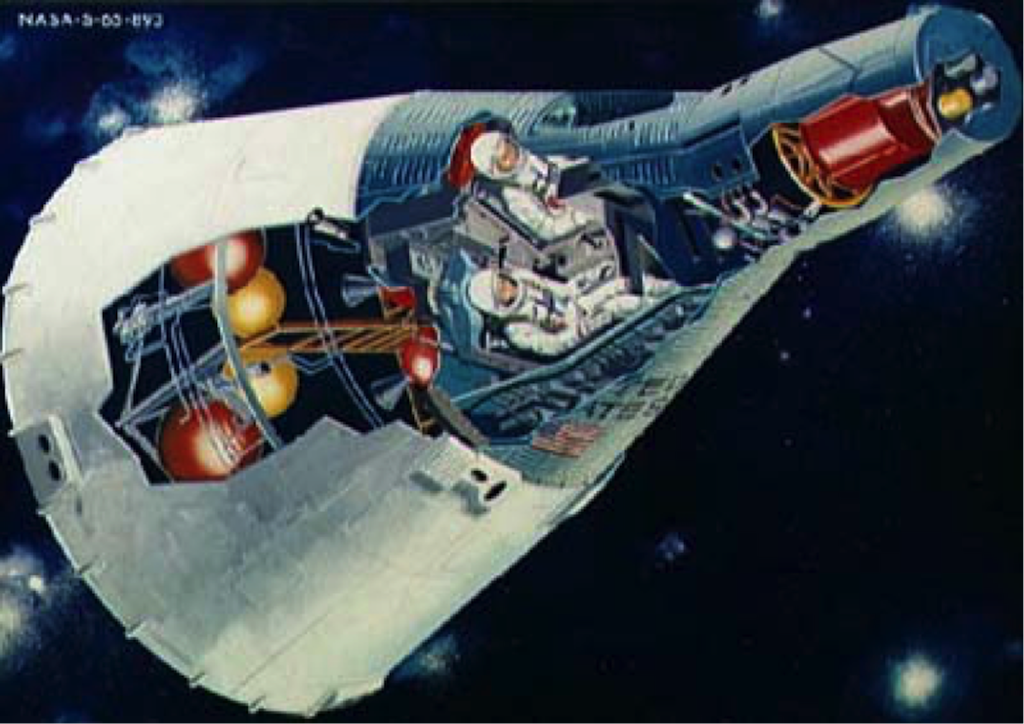 Artistic rendering of the Gemini V capsule, the first application of a fuel cell

The research, published in the Journal of Material Chemistry A, shows a novel electrosynthesis protocol for the layered double hydroxides (LDHs), a class of compounds characterized by the extraordinary range of applications, low cost, eco-compatibility, and ease of handling.

Thin films of LHDs were made of Cobalt (Co) and Aluminum (Al) or Cobalt (Co) and Iron (Fe). They were layered over different supports such as Platinum (Pt), used as a reference, and Grafoil®. The latter is an innovative carbon-based material well known for its properties and currently used in automotive, industrial, and nuclear gaskets. It’s versatile, low cost, and environmentally friendly. The best films in terms of stability and reproducibility were obtained on Grafoil®, demonstrating the potential use of this technology in the industrial catalysis.

The novelty of the research resides in the new and enhanced potentiodynamic electrosynthesis protocol used for the layering of the thin films, which allows better stability and reproducibility. The obtained electrodes were then tested by different techniques like Cyclic Voltammetry (CV), Powder X-ray diffraction (PXRD), Raman Spectroscopy, Scanning Electron Microscopy (SEM), and X-ray absorption spectroscopy (XAS). The latter, in particular, was executed at the Italian CERIC Partner Facility, the Elettra synchrotron in Trieste, with the support of CERIC.

In a synchrotron, electrons are accelerated near the speed of light and forced by magnets in a circular path. Every time they are forced to turn by a magnetic field, they lose energy by emitting radiation (X-Rays). A specific wavelength of the radiation is then selected and varied progressively in a given range before hitting the sample and the detector. The resulting data gives information about the electronic structure and atoms disposition of the sample.

A preliminary study of the electro-oxidation of 5-(hydroxymethyl)furfural (HMF) was also executed. HMF is a fundamental precursor for a significant number of commodity chemicals like biofuels and bioplastics, demonstrating once again the positive impact this method could have in its industrial applications. 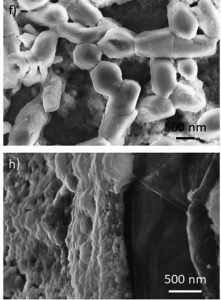