The atomic-scale engineering of the magnetic metamaterials is key to information technology and may lead to significant progress in the architecture and performance of varied devices. In this regard, the combination of magnetic and non-magnetic layers into artificially fabricated heterostacks provides a route to obtain improved functionalities in materials, to be exploited in novel recording media with higher storage density, faster access and lower power consumption.

Indeed, magnetic materials are the focus of the MAG-ALCHEMI project, which aims at developing tools to control thin film magnetism via interfacial engineering. Specifically, the project’s goal is to devise novel means to tune the magnetic state of the matter by appropriately modifying the interface chemistry. During its course, the project will address model systems of increasing complexity, starting from simple ferromagnetic layers combined with heavy metals and 2D materials like graphene. These systems will allow us to observe several intriguing magnetic structures, for instance chiral domain walls and skyrmions, which will be studied in detail to obtain a better understanding of the so-called Dzyaloshinskii-Moriya interaction. Eventually, the research group will focus on complex layered-structures comprising ferromagnetic, antiferromagentic and non-magnetic blocks, where it will try to tailor the exchange coupling and exchange bias interactions. The capability to locally control the magnetic state will be a must throughout the project, which will be pursued with lithographic methods employing focused beams of photons, electrons or ions.

The objectives of the project will be tackled in synergy by four collaborating research groups based in Trieste and Krakow. These groups have overlapping scientific interests and complementary expertise. The group operating at the Nanospectroscopy beamline in Trieste focuses its activity on thin films, 2D materials and surfaces, which are mainly investigated using cathode lens spectro-microscopy. The other three groups are based in Krakow, at the Polish CERIC facility SOLARIS, at the AGH University of Science and Technology, and at Jerzy Haber Institute of Catalysis and Surface Chemistry. The Krakow groups bring a vast expertise and know-how in many research fields related to magnetism, surface science and catalysis.

The planned experiments will be carried out using a multi-technique experimental approach combining microscopic methods with structural, chemical and magnetic sensitivity. To meet the challenge of the experiments, the microscope set-ups in Trieste (Nanospectroscopy) and Krakow (PEEM-XAS) will be upgraded, enhancing the capability to perform in-situ manipulation of the magnetic state and time-resolved studies. Ancillary methods such as MOKE will be implemented and integrated in the facilities.

MAG-ALCHEMI aims at developing new concepts to control magnetism in layered structures relevant to basic and applied research in physics. The engineering of these materials is a major challenge, due to the complexity and elusive nature of interfacial interactions. The imaging of the magnetic state in tiny nanostructures poses problems owing to the need of high lateral and time resolution. 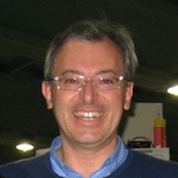 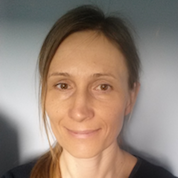 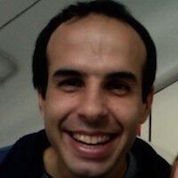 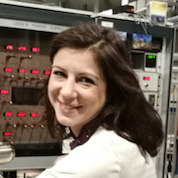 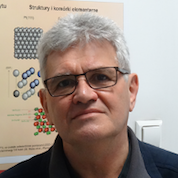 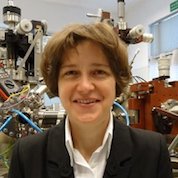 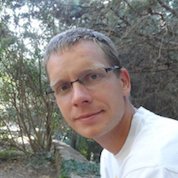 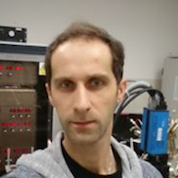 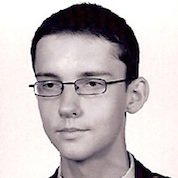 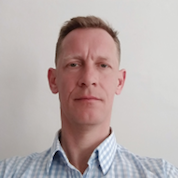