Investigation of processes occurring in liquid environments is a prerogative for understanding a vast class of phenomena in life and material sciences. RENEWALS project aims at overcoming the present limits in exploiting and understanding the “bio” phenomena at various levels by adding new capabilities to the characterization tools at CERIC-ERIC facilities for investigation of processes occurring in liquid environments. The research group will use the Austrian CERIC partner facility at the Technical University Graz to develop and fabricate environmental cells using photon and electron transparent graphene membranes.

These Graphene Liquid Cells (GLCs) will permit both transmission and reflection acquisition modes in order to meet the requirements for performing cross-talk characterization of specimens using transmission X-ray microscopy (TXM), infrared (IR) microscopy, deep-UV Raman, X-ray fluorescence (XRF) microscopy and AFM at Italian CERIC partner facility at Elettra Sincrotrone Trieste, high resolution transmission electron microscopy (HRTEM) at the Romanian CERIC partner facility at the National Institute of Material Physics (NIMP) in Magurele, and scanning electron microscopy (SEM) at the Czech CERIC partner facility at the Charles University in Prague. The GLCs will be optimized for cutting-edge experiments with bio-cellular samples in aqueous media, while keeping the material complexity under control and meeting the stringent requirements of each particular system under investigation. The GLCs performance and potential will be demonstrated by exploring the correlations between cytotoxic effects and NPs’ interaction, uptake and localization in hydrated human lung cells. The planned research addresses the major challenge of the growing application of NPs: their potential adverse effects for living organisms that still lack standardized in vitro tests for nano-toxicity assessment. The new research opportunities and the expected outcomes of RENEWALS will confer to CERIC the international visibility in complementary micro-analysis of cellular and hydrated samples for understanding a vast class of phenomena relevant to potential health and environment hazards of nano materials.

RENEWALS aims to maximize the cross-talk between different electron, photon and tip-based microscopies in order to provide a comprehensive understanding of biological samples. The main challenge of the project is to achieve this goal letting unaffected the biological complexity and natural aqueous environment by designing and fabricating graphene-based liquid cells. 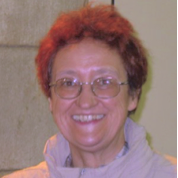 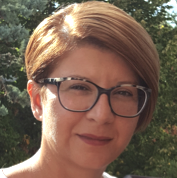 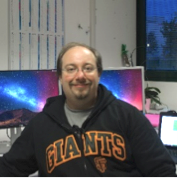 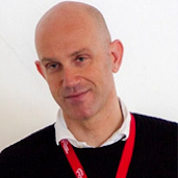 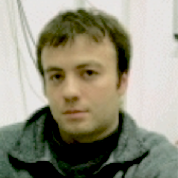 Expertise: Structure and dynamics of disordered systems, in particular by using inelastic scattering techniques like Brillouin and Raman. Design and construction of vacuum-equipment and top-table optical systems. Competence in X-Ray photoemission and scanning probe microscopy. Publications and 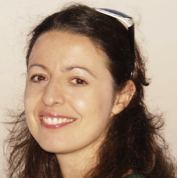 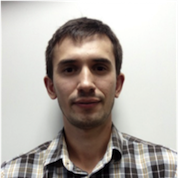 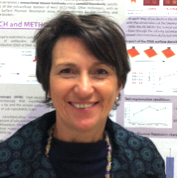 1989 – MsC. in Physics at the University of Pisa
1990-1993 – PhD Fellow at the University of Trieste, Physics Dept.
1991-1992 – Visiting Scientist at the Ludwing Maximilian University, München
1994 – Ph.D. in Condensed Matter Physics
1994-2000 – Researcher (Beamline Scientist) at the ESCA Miscroscopy Beamline of Elettra Sincrotrone Trieste
2000-2002 – Visiting Research Fellow at Princeton University (Chemistry Dept.)
2003-Present – Coordinator of the NanoInnovation Lab at Elettra Sincrotrone Trieste; Member of the Board of Experts of the PhD course in Nanotechnology, University of Trieste and of the PhD Course in Neurobiology at SISSA, Trieste

Publications and Dissemination: Over 60 articles in reviewed journals, over 30 invited talks and lectures at International Congresses, Schools, Universities and Research Centers. Organization of 3 International Schools in Nano-B ioscience and 2 International Workshops. H-index 18 (SCOPUS) 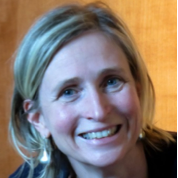 1991 MsC in Pharmaceutical Chemistry and Technology (University of Trieste)
1995 Ph.D. in Biochemistry (University of Trieste)
1995-2000 Postdoc in Biocrystallography at the Biozentrum, Basel (CH)
2001-2006 Senior Scientist in the R&D Dept. of Pharmacia/Pfeizer/NMS (Milan, IT).
2006-2007 Head of Biochemistry in NMS (Milan, IT).
2008 Sr Consultant for NMS, Art.11 Project coordinator (Milan/Trieste, IT).
2009-Present Senior Scientist in the Structural Biology Lab of Elettra.
2016-Present Head of the Protein Facility of Elettra 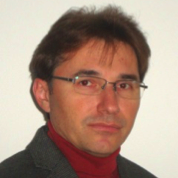 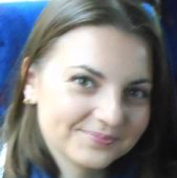 Publications and Dissemination: Over 30 articles in reviewed journals and over 10 talks at International Congresses, Conferences, Symposiums, Workshops, Universities and Research Centers. H-index – 7 (SCOPUS) 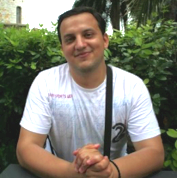 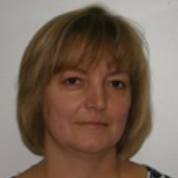 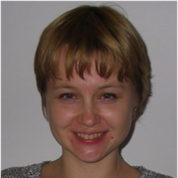 Expertise: Author and co-author of 110 scientific publications on physical chemistry of surfaces and thin film physics. Carry out research in collaboration with visiting scientists as well as own research, and do the day-to-day management and running of the MSB beamline. Current interests include investigation of phenomena and physico-chemical properties of planar nano-scale size metal and metal oxide systems with respect to interaction with organic and bio molecules. Expert in all types of photoelectron spectroscopy, IR spectroscopy and diffraction techniques. 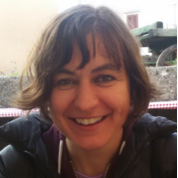 Expertise: Interdisciplinary combination of microfabrication and characterization techniques, in particular synchrotron SAXS and X-ray lithography, both for the construction of microfluidic devices as new sample environment, and for the development of novel materials for applications in chemistry and biology. Combination of bottom-up and top-down approaches for the development of new functionalized materials and structures with applications in biotechnology. The final goal is to obtain a spatially tailored functionality in microdevices.