Save the date ►ACCELERATE webinar ”The Missing 90% : From an Idea to a Product”

The 13th edition of the ACCELERATE webinars will take place on 8th December 2020 at 11:30 am (CET time). The speaker of this edition is Mr. Pete Lomas, Founding member of Raspberry Pi.

Steve Jobs once commented “Having a great idea is only 10% of the solution” So what is the other 90%? There is a large number of activities that have to come together to deliver a world beating product. The speaker of this edition will go through the pathway to designing, developing and manufacturing an electronic product using the hugely successful Raspberry Pi as an exemplar. 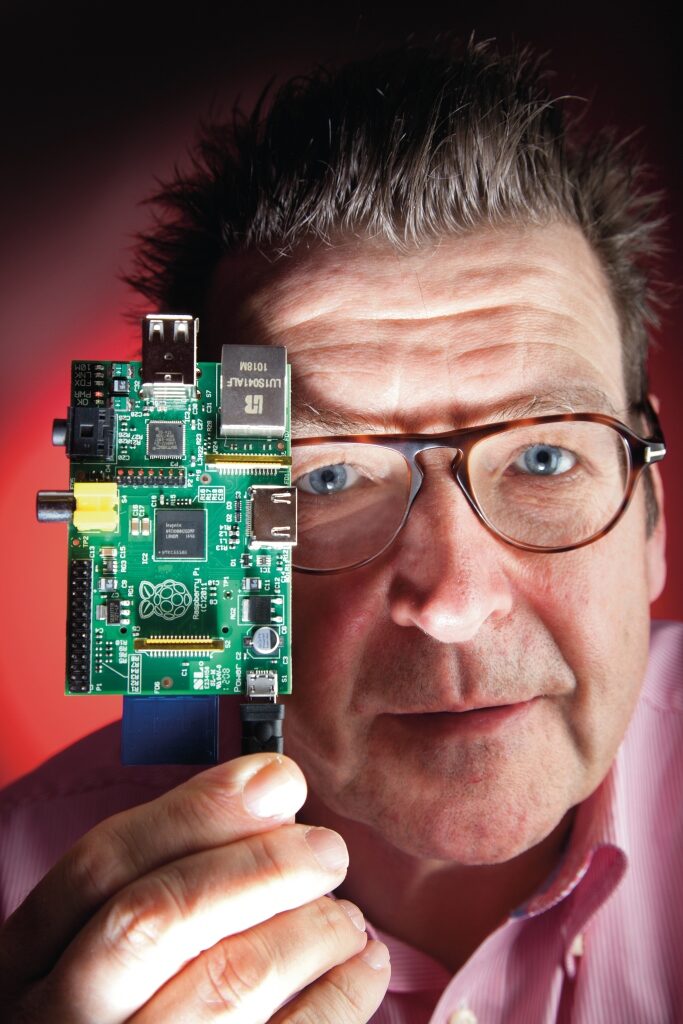 Pete Lomas holds a B.Sc. and M.Sc. in computer science from the University of Manchester. His passion for teaching and sharing ideas led him to take up a lecturing post at Manchester. During this time he became heavily involved in the ‘hobby computer’ movement and set up a local computer club that engaged the local community in this new and exciting field.

In 1986, the lure of industry became too great and he set up an electronics design consultancy. In 1997, he sold the company and established Norcott Technologies, a leading UK provider of electronic design and manufacturing services serving a wide range of customers ranging from innovators and early stage businesses through to blue chip multinational companies and academic research institutions.

Within Norcott he serves as Director of Engineering and is heavily involved at the engineering “coal face”. He has led on designs as diverse as engine management units, high performance cryptographic engines, x-ray scanning systems and “internet edge” devices.

In 2008 his passion for education resurfaced .With a group of like- minded individuals based in Cambridge they established the Raspberry Pi Foundation. As a UK registered charity it has a keen focus on putting creativity, experimentation and fun into the teaching of digital making, primarily through the use of the low cost Raspberry Pi Linux computer.

Pete was responsible for the design and manufacturing support for the first three million devices including the transfer of operations back to the UK at Sony Pencoed. Over a period of eight years the Raspberry Pi computer has gone from being a small scale educational project to a worldwide phenomenon with sales of over 30 Million units and becoming the third best-selling computing platform behind the Apple Mac and the ubiquitous ‘86 based PC .

In 2017, Pete was a co-recipient the prestigious MacRobert Award for excellence in engineering and became a fellow of the Royal Academy of Engineering in 2018.

Today, in addition to his other roles, Pele Lomas is president of the Institution of Engineering Designers promoting excellence in design across the spectrum of engineering disciplines. 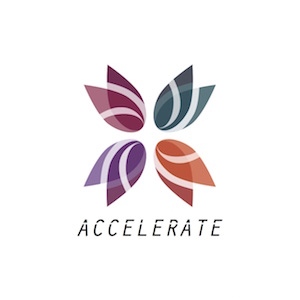