On October 5th, the members of the International Scientific and Technical Advisory Committee – ISTAC of CERIC, performed the periodical evaluation of the Italian and Slovenian partner facilities (PFs) of the Consortium.

At both facilities, the ISTAC positively assessed the quality of the scientific activities and of the contribution to CERIC strategic objectives and access capabilities, and provided recommendations to further improve the services for the scientific community. 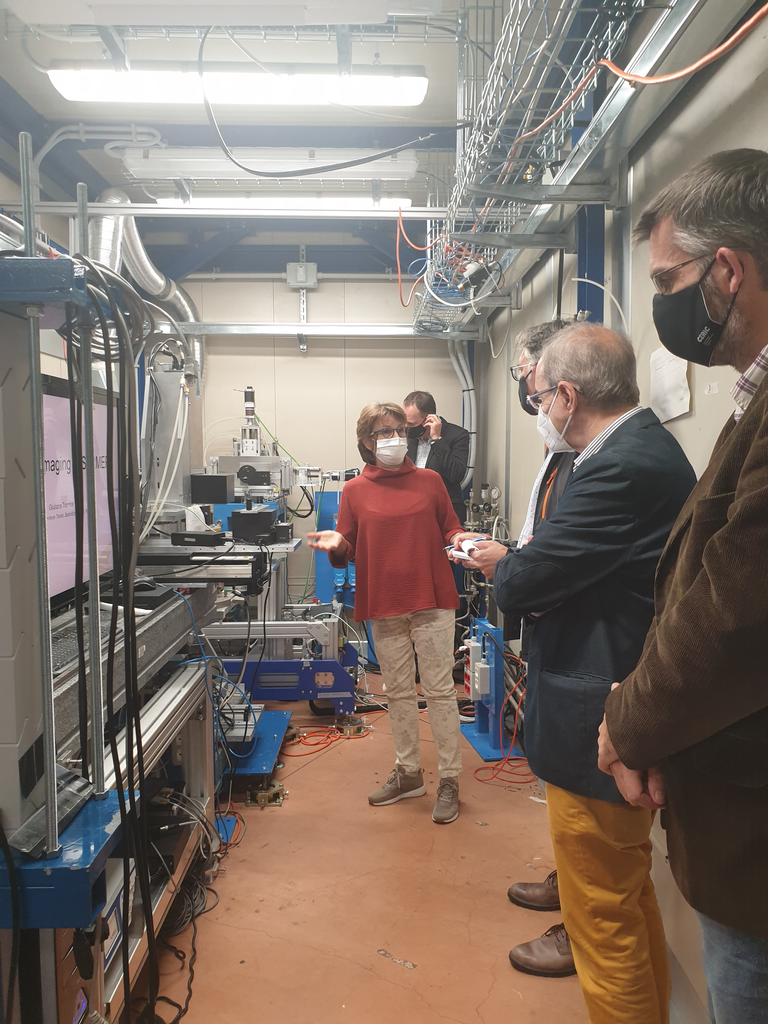 arco Marazzi – Deputy General Coordinator of Elettra and member of the CERIC Board of Directors.

The scientific output of the Italian PF has been considered very good, as witnessed by the quality of publications, including high-impact journals. Between 2017 and 2020, the PF produced 89 scientific articles deriving from CERIC scientific transnational-access activities. They were published in peer-reviewed, ISI listed journals, with an average Impact Factor of 5,4. Another sign of scientific quality is the fact that users from 33 countries were attracted, and chose Elettra over other international competitors.

The prompt response of the facility to the pandemic was also positively noted: operation and experiments continued via remote access, and the COVID fast-track access proposals have already led to significant results.

In their evaluation report, the Committee of Evaluators (CoE) recognised that Elettra is consistently making the most out of CERIC actions. Specific examples are the success in the PhD programme and the internal research grants.

More generally, the Italian PF has been profiting from CERIC initiatives in strategic areas such as battery research, including contributions from other countries, enabling instrumentation and techniques to be developed, and boosting collaboration across facilities and with leading groups. These activities will strengthen Elettra in general and, with it, the impact of the science it enables.

Several upgrades made possible by CERIC were mentioned and first effects (new partnerships, data and even publications) are apparent. One important example is the participation in the PANOSC project ,which is limited to pan-European RIs, and which will make the power of the European Open Science Cloud (EOSC) available to CERIC, although the CoE recommended further progress in providing FAIR data. 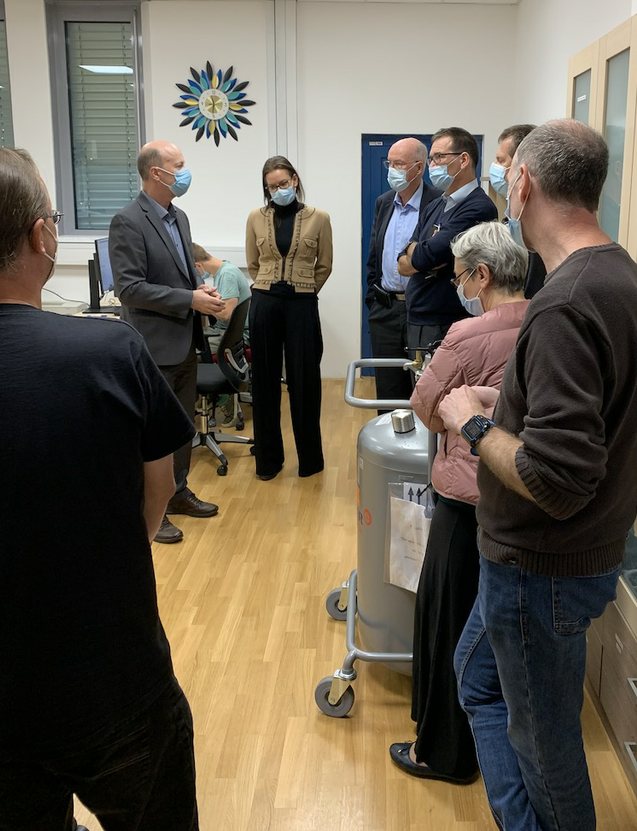 The Committee of Evaluators has been highly impressed by the achievements of the PF so far, as well as by the quality and commitment of the staff, as also shown by the outcomes of the periodical surveys on users’ satisfaction, whereas the quality of the outputs has been assessed as scientifically excellent.

The impact of participation in CERIC is evidenced by the following:

It was noted that past recommendations have been mostly taken up. These include: the increase of personnel dedicated to CERIC; infrastructure investments, which have been accomplished with the addition of three new NMR spectrometers to the offer, and with the upgrade of the existing ones; the further development of the life sciences and materials sciences domain.